Rest in Peace, Father Tim, The Man Who Brought Us Back to the Church 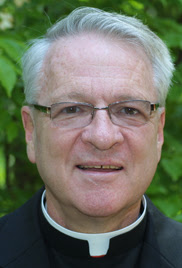 Tonight a friend of ours from our newspapering days in North Carolina, a man who attended our wedding and now is a Catholic deacon in Belmont, NC, let me know Father Tim had died. He was 66.

Father Tim, at the time of his death, Monsignor Tim O'Connor, married Greg and me. He was the priest whose homilies we heard as we both headed back to the Catholic church after nearly a decade of infrequent Mass attendence and indifference. For that - for him -  I am forever grateful.

Is it just my husband and me? We have found certain priests to play a pivotal role in our spiritual development at key points in our lives. Father Tim was the first such priest. When we were single in the early 1990s Greg and I began attending Mass at Sacred Heart Cathedral in downtown Raleigh, North Carolina. Father Tim, the rector, preached the noon Mass, a Mass with an African-American liturgy. He managed to bring us back to the Church with his welcoming presence. He was the first priest I ever heard use the word "gay" in a homily. Born in Queens in a family of five brothers, Father Tim was the nephew of the late  John Cardinal O'Connor,  a fact we only discovered when my mother-in-law quizzed him at our wedding rehearsal.

He gently guided Greg and me through a long Pre-Cana meeting in his office, helping us to set priorities and navigate a minefield of extended family dynamics. Father Tim married us on September 25, 1993 in a church that regularly had at least three weddings each weekend. (The cathedral, which barely seats 350, is the smallest in the continental United States; the diocese is growing so quickly it is building a new cathedral west of downtown.) 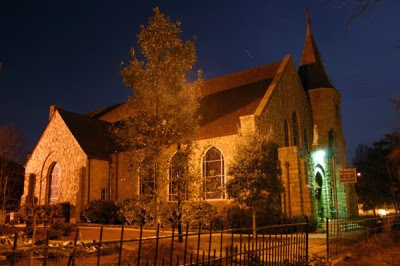 Here is Father Tim's obituary. Perhaps he now is enjoying a cup of tea and a long conversation with his beloved uncle. May our Church be blessed with more souls like theirs. And may these faithful souls, through the mercy of God, rest in peace. Amen. 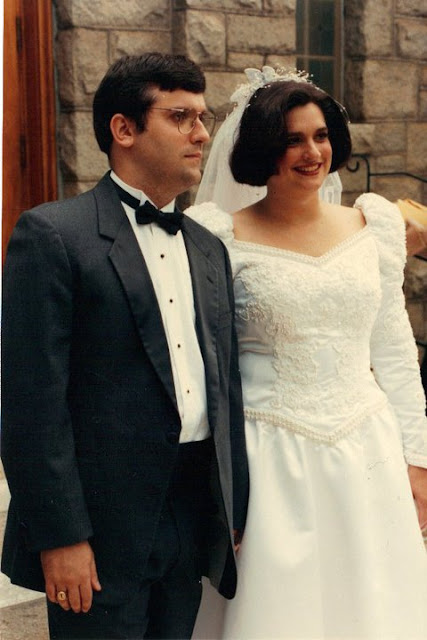